Pablo Casals, or Pau Casals, is a renowned musician who made his mark on the history of Catalonia and Conflent.

The most perfect technique is that which is not noticed at all.

Pablo Casals was born on 29 December 1876 in Vendrell to a family of musicians. His father was an organist and music teacher. Pablo learned to play the piano from the age of four and then learned violin and flute. He discovered the cello at 12 years of age, which he studied at the Municipal music school in Barcelona. After his first lessons with his father, a modest organist in El Vendrell, Pablo's studies continued in Barcelona (where he went through his teachers at quite a rate, reinventing methods of playing the cello), Madrid (he was the Regent’s protégé), Brussels (he refused an offer to attend the conservatory) and Paris (with all the difficulties of bohemian life). His career truly began in Barcelona (he was Director of the Conservatory for 19 years and the first cellist of the Opera), then continued in Paris. It was the start of an international career: the United States, South America and Europe (Berlin, Vienna, Prague, London, and St Petersburg). Pablo would play 250 concerts per year, alone or in the chamber music trio Thibaud-Cortot-Casals (created in 1905), or even armed with the conductor’s baton. This dazzling career (he even founded his own orchestra in Barcelona in 1920) was interrupted by the Spanish Civil War. Despising both the communists and the Franco supporters, Pablo was forced into exile, to Prades in Roussillon. He never stopped helping Spanish refugees who gathered on the French side of the border. He refused to play in public in a country which flouted democracy and denounced all collaboration with Nazi Germany. It was not until 1950 that he played in public once more, taking part in the first Bach festival - which has become the Pablo Casals Festival - organised in Prades by a group of his admirers. Casals was 74 years old. He subsequently found his second youth and once again travelled the world as soloist and conductor.

Pablo Casals died in Puerto Rico, where his mother was from, aged 97 years old. The Pablo Casals Festival, an annual chamber music engagement has survived him and endures still. 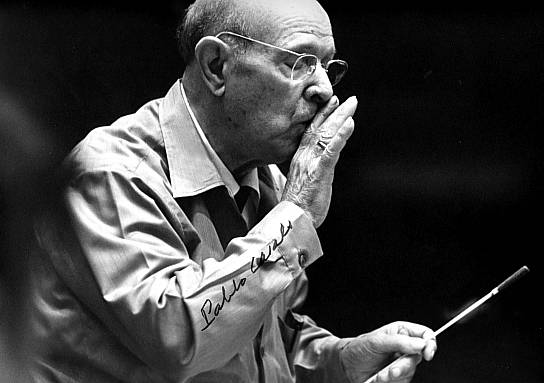 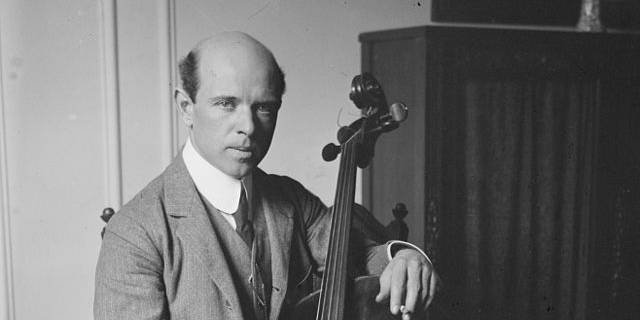 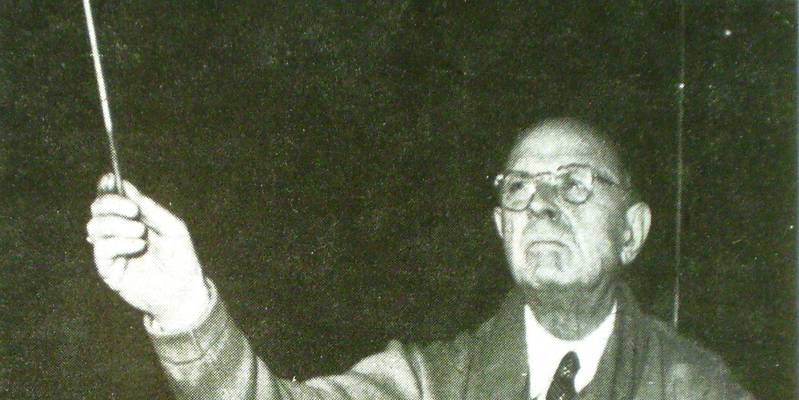 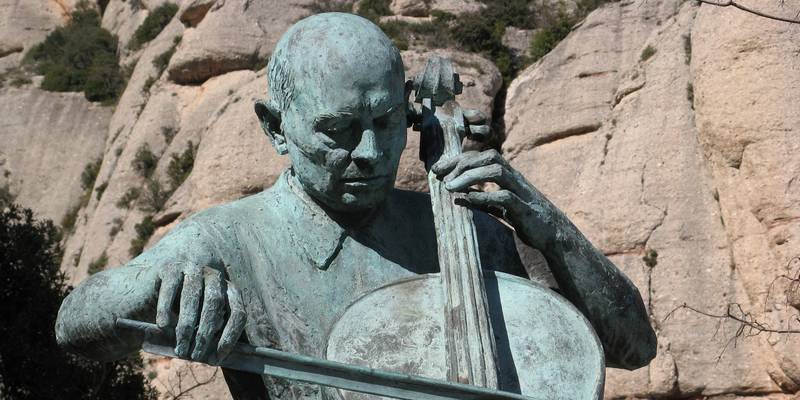