The Pablo Casals Festival, named after its creator, is a chamber music festival and highlight of Conflent's cultural season. 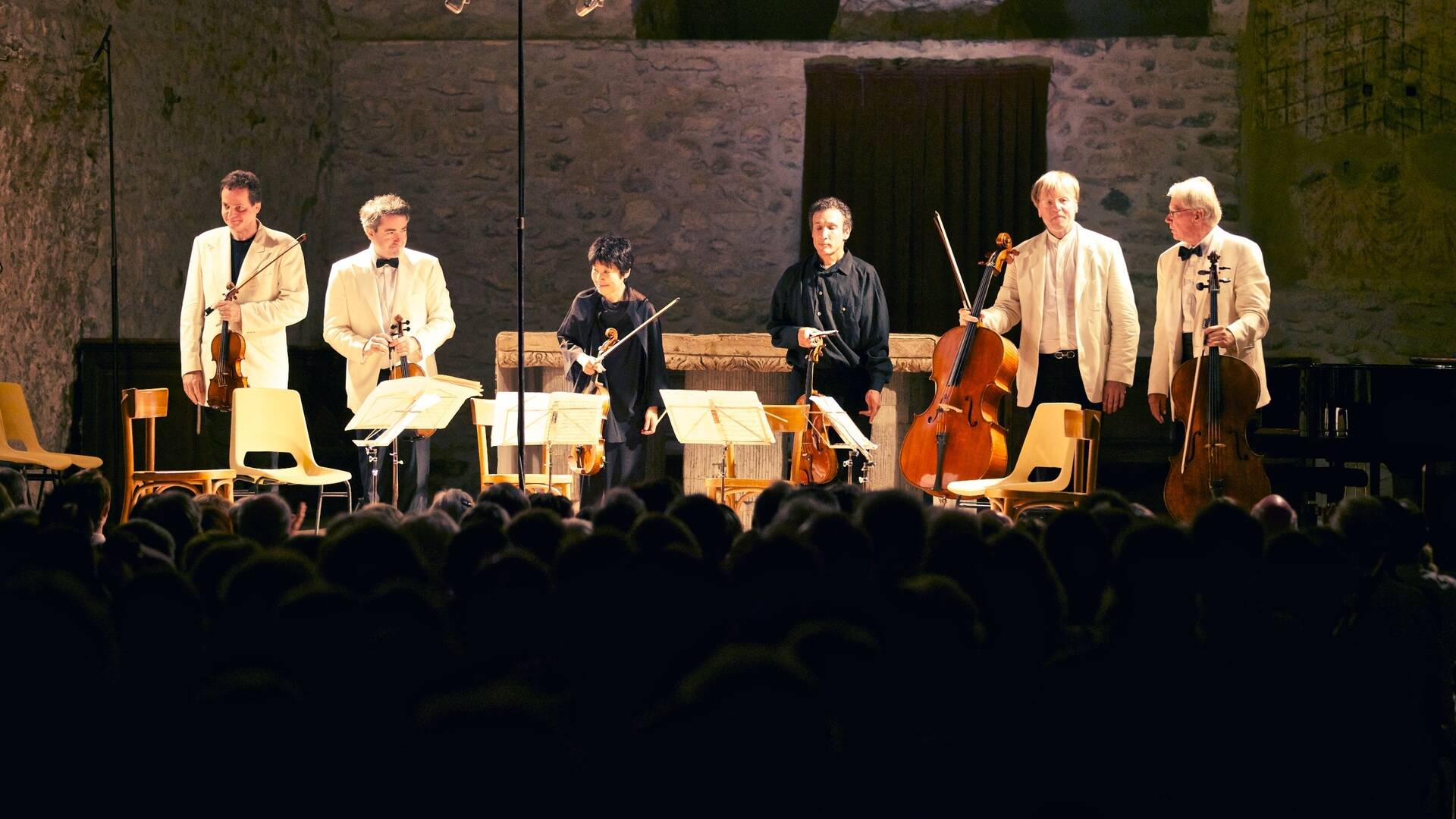 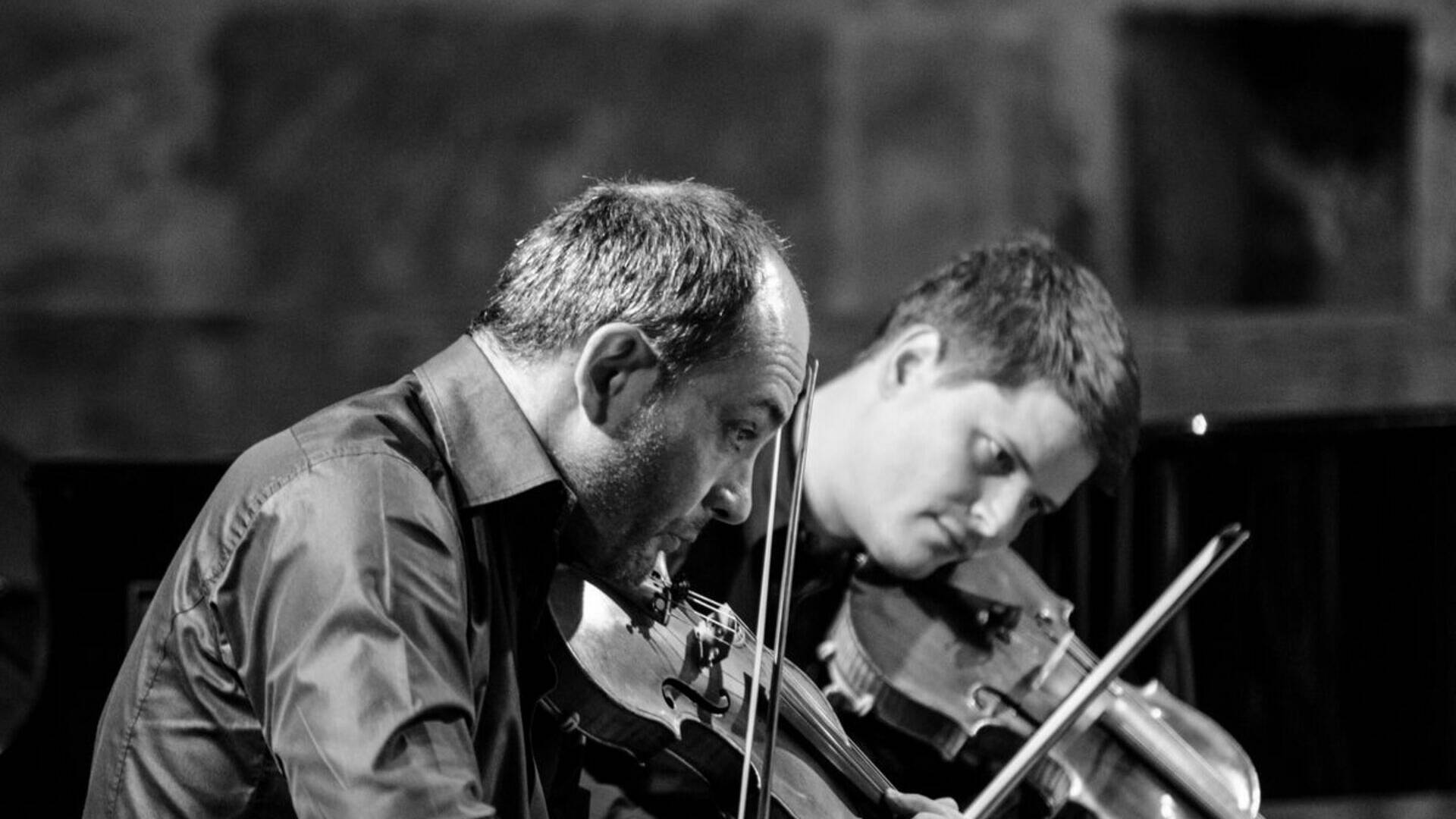 Founded by Pablo Casals (Pau Casals in Catalan), famous cellist and historical figure, the Pablo Casals festival is one of the busiest times of the season in Conflent, at the heart of the Canigou mountain range, and a must-see for lovers of chamber music. As well as bringing together some wonderful artists, concerts take place in jewels of heritage such as the Abbey of St. Martin du Canigou or the Abbey of St. Michel de Cuixà.

The Pablo Casals Festival in Prades is unique, having come about due to an unexpected combination of strong artistic desire and a passionately committed humanist who was also an exceptional musician. Faithful to the spirit of its creator, and alongside great masterpieces of chamber music, the festival showcases lesser known classic and contemporary works.

Each year the Festival welcomes internationally renowned soloists. Additionally, as well as being without doubt one of the oldest existing festivals, it is also one of the most innovative in the search for new repertoires and talent. It also runs an academy which welcomes students from all over the world, and a composition competition open to composers from all schools and origins. Each November Prades also hosts ECMA sessions (European Academy of Chamber Music) .

Every year, there is an original itinerary of classical and contemporary chamber music with 40 to 45 events around a theme: 35 concerts, usually at 9.00pm in the Romanesque Abbey of St. Michel de Duixa for the exceptional acoustics, two to three concerts at 9.00pm in the Eglise de Prades, which has the largest altarpiece in France, 10 concerts at 5.30pm in the churches of Conflent and nine student concerts (free entry). There are also three to four conferences: meetings with composers such as Krzysztof Penderecky and personalities such as Hubert Reeves (astrophysician), Harry Halbreich (musicologist), etc.

To book your place and find out more about the festival you can consult the official website of the Pablo Casals Festival.

The Pablo Casals Festival in France and abroad

Following the example of Pablo Casals, one of the first great concert musicians to tour the world, the festival also tours and attends residency programmes in major international theatres, performing concerts and providing masterclasses, thus becoming a musical ambassador of its town and region, as are all those who accompany it.

The Pablo Casals Festival has taken place in Prades each year since 1950 (barring two interruptions) from 26 July to 13 August.

The Festival also organises concerts in Paris, in collaboration with the Théâtre des Champs-Elysées. The festival will perform a series of concerts in the prestigious Parisian theatre in January.

The increase in performances abroad, and the involvement of musicians of all nationalities, has allowed the Festival to extend its network and reputation. It shines across the world; in 2005 it was invited to give a concert at the Maastricht Conservatory, masterclasses at the Conservatory of Beijing and Shanghai, and to attend the 50th Pablo Casals Festival in Puerto Rico.

Immerse yourself in the Pablo Casals festival