The Pablo Casals Festival, named after its creator, is a chamber music festival and highlight of Conflent's cultural season.

The Pablo Casals Festival in Prades is one of the few that was born from an unexpected mix of very strong artistic need and a passionately committed exceptional humanist and artist. Faithful to its creator's spirit, the Festival presents great chamber music masterpieces and promotes the discovery of repertoires less known, classical or contemporary.

Each year it welcomes internationally recognized soloists. Undoubtedly one of the oldest existing festivals, it is one of the most innovative, always in search of repertoires and new talents. It also hosts an academy that welcomes students from all continents, a composition competition that is open to all school creators of any origin and welcomes in Prades ECMA sessions (European chamber Music Academy), each year in November.

Each edition consists of 40 to 45 events articulated around a theme that constitutes an original itinerary in the classical and contemporary repertoire of chamber music: 35 concerts, most of them starting at 9.00 pm in the Romanesque Abbey of Saint-Michel de Cuxa that has exceptional acoustics, 2 to 3 concerts at 9pm in Prades' Church that houses France's largest baroque altarpiece, 10 concerts at 5.30 p.m. in Conflent Churches, and 9 Student concerts (free admission). 3 to 4 lectures: meetings with composers such as Krzysztof Penderecky and personalities such as Hubert Reeves (astrophysicist), Harry Halbreich (musicologist), etc. 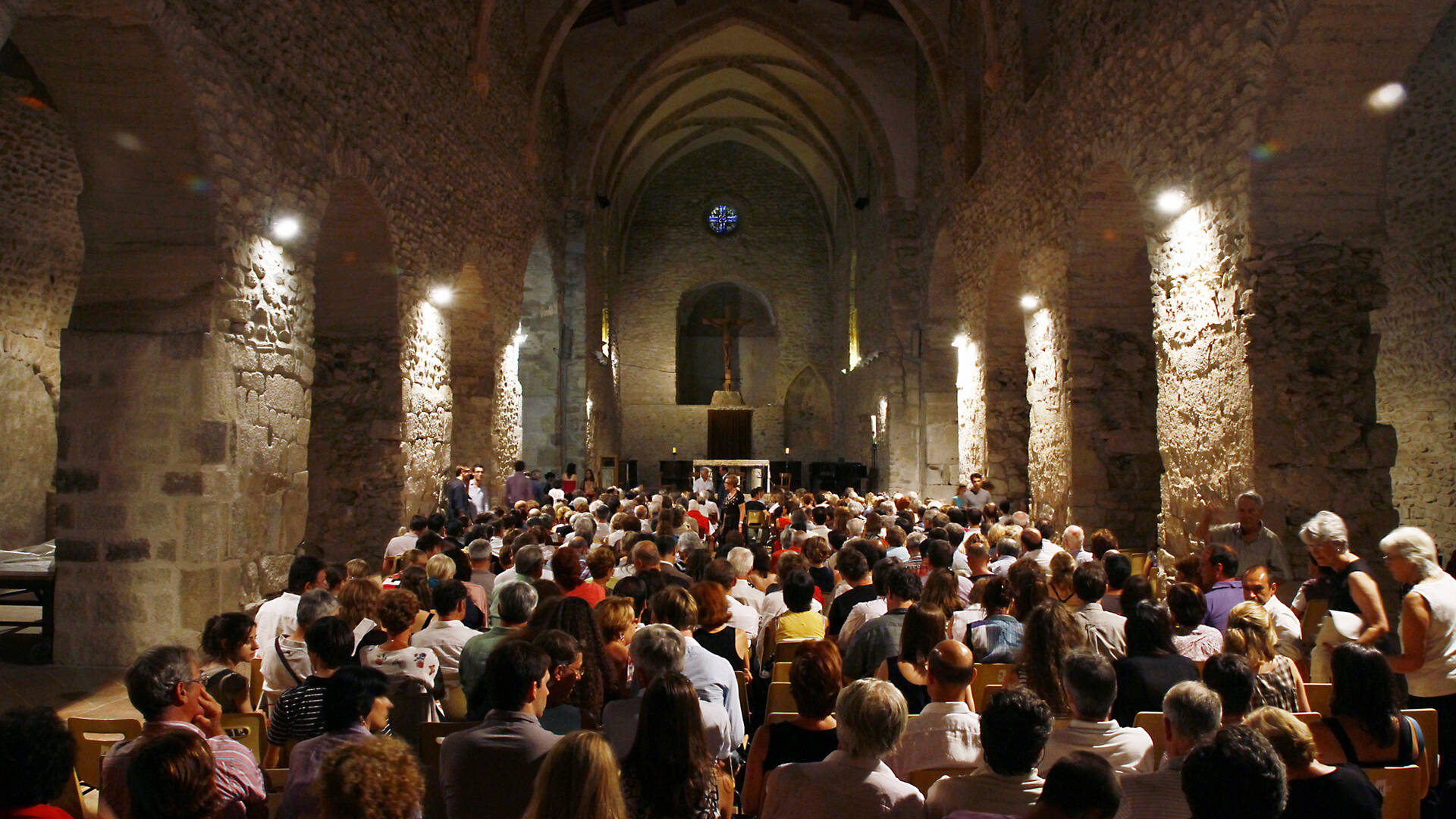 After the success that the Festival was last season and the beginning of a strong renewal based on transdisciplinarity and openness without denying its identity anchoring and the heritage of Pablo Casals, its founder, I am delighted to present the next edition of the Prades Festival which will be held this year from July 29 to August 12. Our ambition remains the same, intact and more essential than ever in the current context: to make this summer highlight a platform for exchanges and musical encounters, a setting for excellence, a springboard for the talents of tomorrow, a laboratory innovative artistic initiatives and intergenerational transmission.

All the concerts will take place as usual in the main venues of the Festival, architectural witnesses of the rich heritage of this sublime Catalan region. We look forward to sharing this new edition with you, developed with heart and high standards. 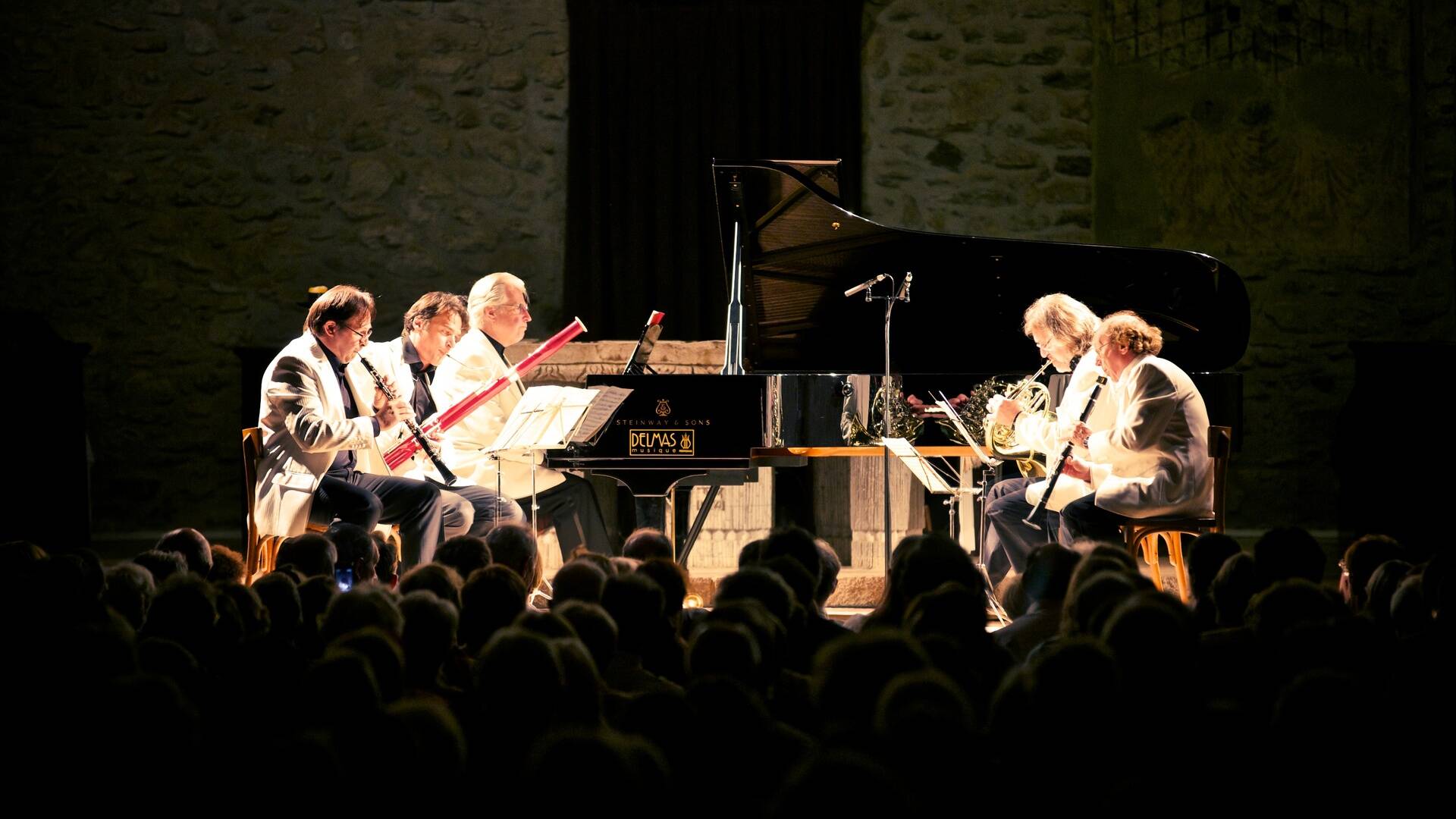 The Pablo Casals Festival in France and abroad

Following Pablo Casal's example, one of the first major concert artists to travel the world, the festival also goes on tour and is in residence in large international halls, concerts and master classes, becoming its town and country's musical ambassador as well as all those who follow this wonderful adventure.

The Pablo Casals Festival has been held in Prades every year since 1950 (except two interruptions) from the 26th of July to the 13th of August.

The Festival also organizes concerts in Paris, within the framework of a collaboration between the Champs-Elysées Theatre’s Management and the Festival. The latter is indeed entrusted with a series of concerts to be given in January, in the prestigious Parisian hall.

The multiplication of Pablo Casals Festival's performances abroad and intervention of musicians of all nationalities have allowed the Festival to extend its network and fame. The festival thus radiates throughout the world as in 2005 when it was invited to perform a concert at the Maastricht Conservatory, master-classes at the conservatories of Peking and Shanghai or during the 50th festival Pablo Casals in Puerto Rico. 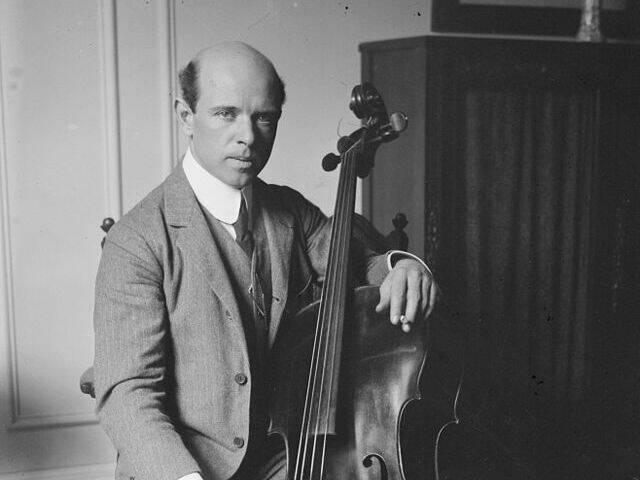 With an admirable political and humanistic sense, Pablo Casals took major decisions without encountering any opposition, at Franco’s advent: he decided to stop playing his cello as long as Europe was in the hands of fascists and would no longer return to Spain, in his Catalonia, as long as Franco exercised his dictatorship. Only Bach could bring Pablo Casals out of the untreatable silence in which he had muted the world by not playing after the Second World War.